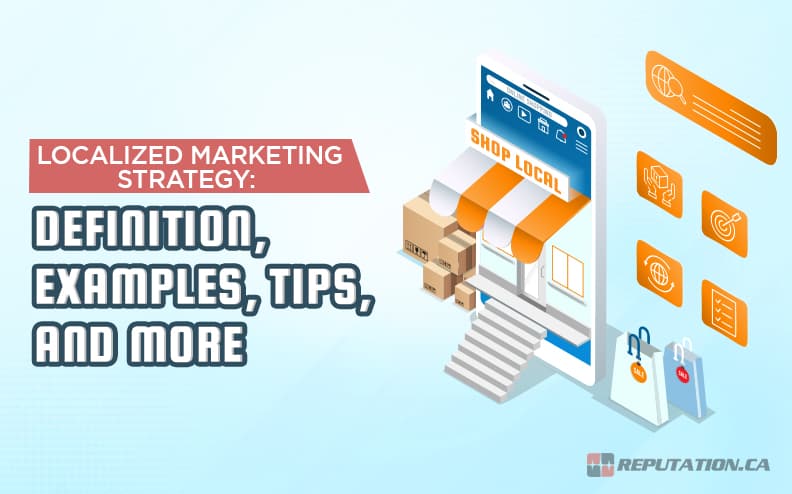 Running a business is more than just selling a product; it is about marketing your brand and turning it into a household name. However, this goal is easier said than done, given how difficult it is to cultivate an image and a following powerful enough to sustain a large consumer base. Nevertheless, it is possible to accomplish this goal with the right tools and techniques, though it will require some effort.

Some tactics will be better suited to certain companies depending on the size and scope of your company. Determining the best course of action for your company’s marketing process will be challenging. Still, there are some tried and true options available that you could easily employ for your needs—one of the most useful being a localized marketing strategy.

What is Localized Marketing Strategy

A localized marketing strategy is essentially what the name implies. This strategy involves taking a product and localizing it to the region where you intend to sell it. Local markets of different countries operate very differently from domestic markets with which you are familiar. Every locale has its demographics that must be catered to if you want to endear your product or service to them. This does not mean you will have to reinvent what you offer but merely adjust it so that the new target audience can understand what is now available.

A localized marketing strategy is so named because you must localize your product and advertisements to the region. It is not always the simplest goal as there can be drastic differences between certain countries, states, and even towns. 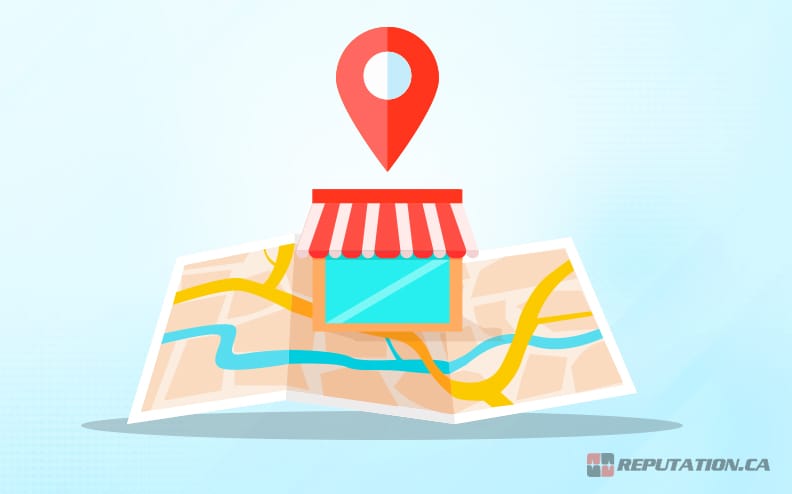 While localized marketing strategies are extremely common in business, they can be difficult to manage. Many small details must be accounted for, and you must ensure that everything that needs to be changed is altered appropriately. As for what needs to be changed, a successful localized marketing strategy will likely involve changing the following:

All this information is essential to selling a product or service, no matter where you are. When offering it on foreign soil, you must make the information as accessible to that country’s citizens as possible. However, you likely still have questions about effective localized marketing campaigns. Fortunately, there are several successful examples that you can cite as guidance for your campaign.

The Coca-Cola Company is famous for its titular soft drink, Coca-Cola, which has become a popular choice for soda lovers worldwide. However, the company began in Atlanta, Georgia, in 1892, making it a United States company that has managed to go international through its beverages. While Coca-Cola was already immensely successful domestically and was easily recognized in foreign markets, it still needed a localization campaign to succeed out of the country. While Coca-Cola’s name did not change in any significant way in other languages, save for adapting to the alphabet used in that country, it was still able to launch a successful campaign that appealed to the culture of the nations in which it is sold.

Coca-Cola’s most successful localized marketing technique was applied to virtually every country it operates in. We are referring to the “Share a Coke” campaign where individual bottles of Coca-Cola had labels with names printed on them. The goal was to increase popularity by having someone come across a bottle with their name on it to keep as a souvenir. However, Coca-Cola was smart enough not to print the same batch of names for every country but instead research the most popular names in the country the bottles are sold. This means that the list of names used in Canada differed from those used in Mexico. 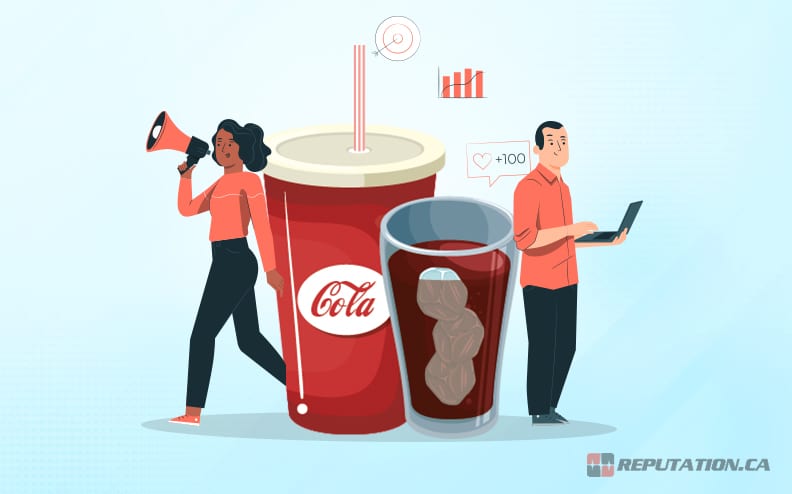 Coca-Cola is not the only company to launch a successful localized marketing technique. Another major example of a successful localization campaign was the KRAFTON employee Brendan Greene, who was responsible for creating the popular video game Player Unknown’s Battlegrounds. While Greene is a citizen of Ireland, KRAFTON is a Korean video game company that hired Greene to develop Player Unknown’s Battlegrounds under their banner. While the game was not as well supported as other, more popular video games, Greene’s team launched a localization campaign to maximize the player base.

They did so by painstakingly translating the game’s text to match the language in the player’s region. This way, anyone interested in playing could do so without learning a new language to keep up. Greene’s team even managed to alter the game’s level of violence and incorporate certain political views to make the game acceptable in China.

Successful localization marketing means adapting the product or service to the consumer. If the consumer’s culture is different from your own, there might be some lost connections that could impact your success. However, launching a successful localization campaign is not as simple as translating your ads to fit the region’s language. You should follow a few tips to improve your chances of a successful campaign.

Launching a successful localization campaign is more than ensuring your product and advertisements are understood. You could write your English slogan in perfect Italian and still fail to produce interest from Italian citizens in your service. This is because localization is about more than being understood. It is about making your product or service feel local to the region where you advertise and sell your services.

One of the best ways to enhance your campaign’s efficiency is to research and understand the region’s culture. Doing so will give you insight into the way the citizens of the region communicate and what appeals to them. It will also allow you to avoid unfortunate misunderstandings that could damage your relationship with them. While matching the language is the first step, using cultural symbols that are not sacred can be an excellent way to improve your campaign’s approval. For example, the Disney film Zootopia released in 2016, made a note of culturally significant animals in certain countries and altered characters accordingly.

There was a moment in the film when an anthropomorphic animal gave a news report. The animal the character was based on changed according to the region where the film was being screened. The animals the reporter was presented as were:

Each animal that portrayed the reporter character was an animal native to the countries where it was screened. Save for the moose, which was essentially the international representation of the character in regions where localization was minimal. However, the film took the animals significant to Australia, Brazil, Japan, and China and replaced a character to help make the film seem like a local piece. You can use this attention to detail to make your brand more effective in certain countries. For example, if you have a mascot who is a grizzly bear in the United States, you might want to make a panda version when advertising in China. 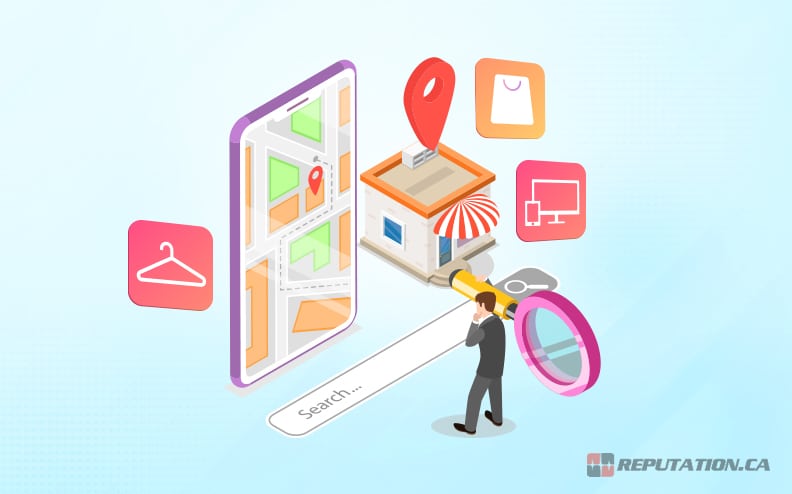 However, being aware of the region’s culture is important for more than success. It helps prevent unintentionally angering or offending your potential customers by misattributing a culturally significant figure or concept to your brand. It can also help with linguistic issues where your product’s name could pause customers when considering your product. For example, let us say that you attempt to market your product in a European country and translate your tagline for the advertisement. However, if the translation fails to account for certain etiquette or uses a term that is overly familiar or offensive to some demographics, it can severely hurt your reputation in that country.

An example of this issue was made famous by the fast-food chain Kentucky Fried Chicken. KFC’s slogan is well-known in the United States as “finger-lickin’ good,” which is easily understood by native English speakers. However, when KFC expanded into China in 1980, the slogan was translated and read as “eat your fingers off.” KFC was fortunate enough not to suffer long-term losses from the mistranslation. However, there was some aversion to KFC for a short time.

A similar issue arose when Pepsi localized in China with their slogan “Come alive! You’re part of the Pepsi Generation.” Poor localization led to the tagline being mistranslated as “Pepsi brings your ancestors back from the dead!” Given that China places great cultural significance on ancestry, this tagline caused a fair bit of controversy.

Understanding the language and culture of the region you are localizing is critical to success. One mistake could severely backfire and hurt your reputation, leaving you to pick up the pieces. While these mistakes are best avoided, it is possible to mitigate the damage with a little help.

Take Your Reputation Back!

Localization marketing is difficult and will not get any easier no matter what you are advertising. However, formulating a localized marketing strategy can greatly improve your chances of succeeding in a foreign market. You will have to avoid miscommunicating your slogans and advertisement not to drive off customers or inadvertently offend them. Language is a tricky medium that does not always translate well and can lead to complications if the proper care is not taken. That said, even when things go wrong, generating a good response to the mistake can help mitigate the damage and protect your image. However, you might need a little assistance with that. 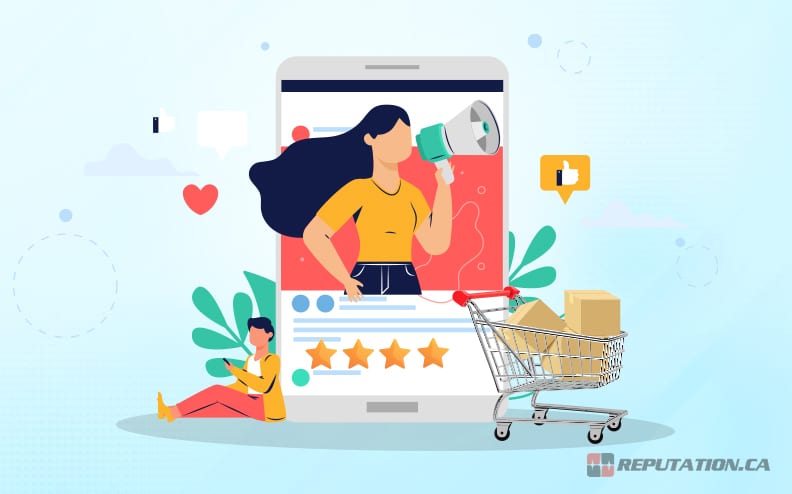 Fortunately, we at Reputation are here to offer our services to protect your reputation. Maintaining a public image is difficult, especially when reputational damage spreads like wildfire. We offer services including social media management and public relations coverage to help protect your company from facing damage over a mistake. While you will need to take care to avoid mistranslated advertisements, we can provide a safety buffer to make sure your reputation is not irreversibly damaged. So, visit our website today to take your reputation back!

Have any questions about today’s topic? Are you concerned that your localized marketing strategy could damage your reputation? If so, please feel free to reach out and contact us at any time! We’ll gladly answer any and all of your questions on the topic, and assist you however we possibly can! 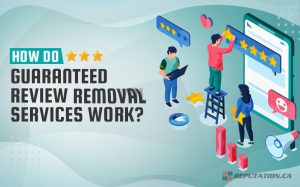 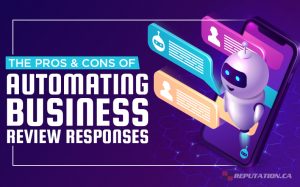 The Pros and Cons of Automating Business Review Responses 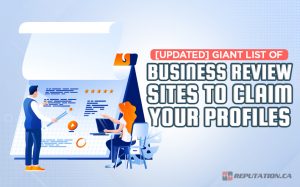 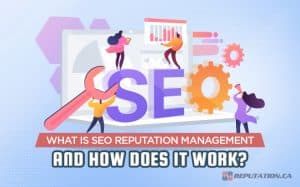 What is SEO Reputation Management, and How Does It Work?