Are The High Costs of Sponsored Content Really Worth It? 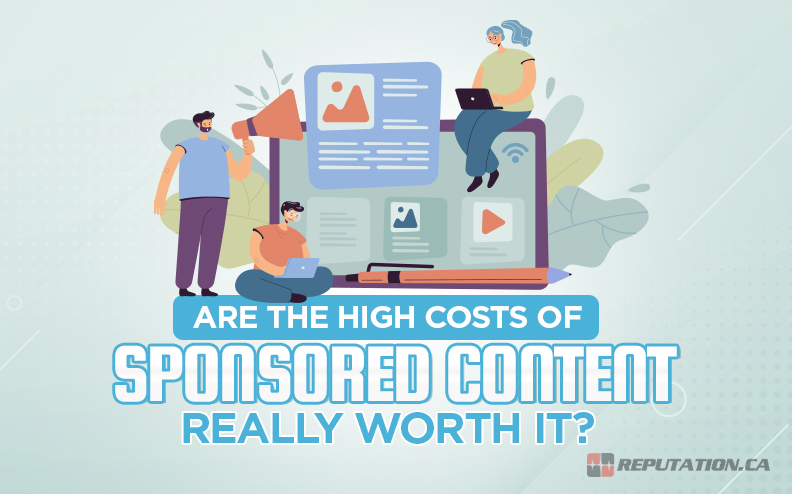 One of the goals of every business is to get media coverage. Media coverage helps a business succeed. It builds awareness, so more people know about the business. It builds interest, as more people investigate the business and its offerings. It helps build sales, as a media recommendation from a trusted source can convince people where all the ads in the world cannot.

The trick is, getting media coverage is difficult. Media outlets rightly understand the power they have, and they take one of two outlooks. Some of them avoid all mentions of businesses outside of the news, to avoid having to deal with conflicts of interest, biases, and the ugly world of SEO. Others embrace it and offer any business the option to generate media coverage… for a fee.

That fee is often very steep. You can be paying hundreds or thousands of dollars for a single piece of media. Moreover, that piece of media, while it’s on a media site, will usually have a large “Sponsored Content” flag somewhere on the article.

This is required by law in many regions. Hidden advertising and non-disclosure of bias and conflict of interest undermine the trustworthiness of the journalism the media outlet does. Some are very concerned about this! Others, not so much.

From the perspective of a business, this leaves you with four options.

You can try to write for the media outlet yourself.

Most media outlets allow writers to write for them, and many writers are also business owners, and vice versa. If you visit large media companies like Forbes, you’ll find that the majority of the contributors – who aren’t journalists, anyway – are business owners. Some of them write content generally about their niche and use the opportunity to establish themselves as thought leaders. Others use it to be broadly self-promotional, and consequently don’t get a lot of exposure. 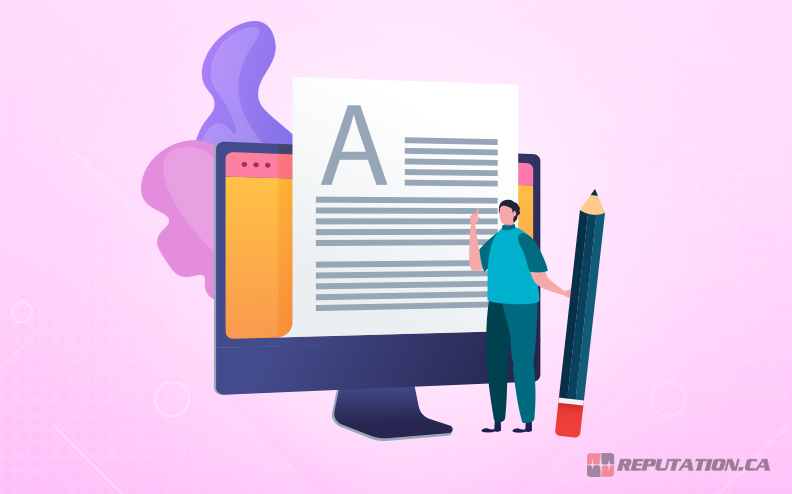 The biggest benefit to this option is being able to do it yourself. You do the writing, you work with the editor, you come up with the topics, and everything else. If you can work in mentions or links to your business, that’s great! However, the vast majority of the time, these media companies explicitly disallow self-promotion. The best you’ll get is a mention of your business in your author bio.

The downside to this method, in addition to the amount of work it is to maintain, is simply the amount of time it takes to gain such a position. You need to be sufficiently noteworthy, such that your presence is a valuable asset to the media company. This can take months or years of trying. Unless you have deep personal connections to the editors, other writers, or the publication in general, you’re going to have a hard time with it.

Sponsored content is valuable, and it’s easy to get. All you need to do is follow the guidelines of whatever the media company is, writing content within their specs. And, of course, pay for it. 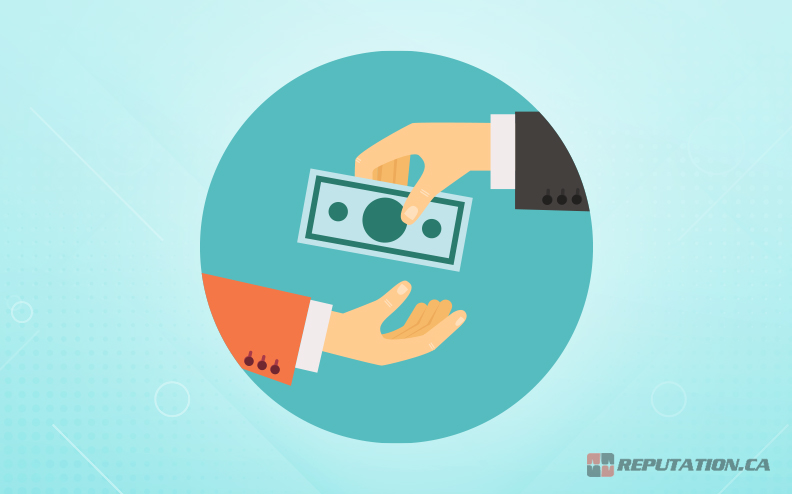 It’s paying for it that becomes the sticking point for many. Small businesses rarely have the budget to make high-end sponsored content worthwhile, and the more affordable sponsored outlets you can find generally don’t have the audience interest or traffic to be worthwhile. They can work for general links, sometimes, though they’re often no-followed and thus not worth anything for SEO. Mostly, you’re using them for awareness.

If you can afford a sustained campaign, sponsored content can be a good way to do a sort of “press release” via a blog format, in a high-value venue. Unfortunately, the majority of businesses can’t afford it.

You can ignore media coverage entirely.

The truth is, thousands of businesses survive and thrive every year without a single bit of sponsored content. Maybe they would benefit from the media coverage, or maybe they wouldn’t. There are a thousand factors that go into that calculation, including the engagement of the venue’s audience, the return-on-investment calculations, and more. 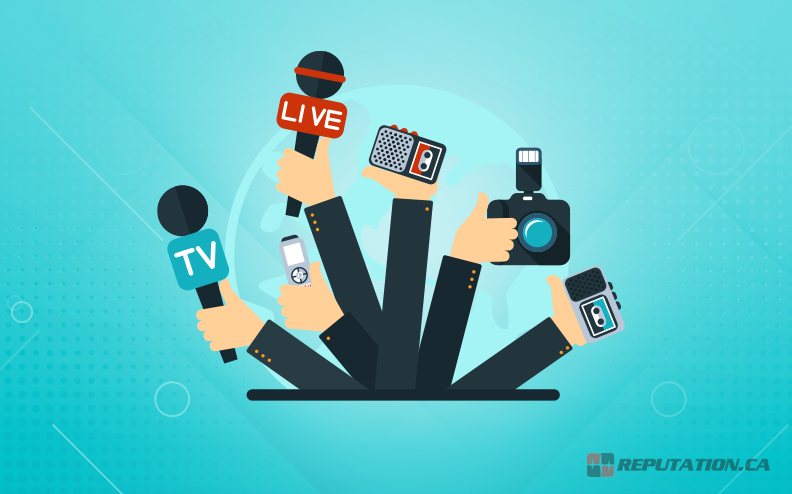 Now, would a company that ignores media coverage do better if they got some? Quite possibly. It’s impossible to say generically yes or no because it depends on the company, their reputation, the media outlet, the style of coverage, and the goals being measured.

If you’re thinking that none of these options seem like good choices, you’re not wrong. There’s a fourth option, and it’s the one most people go for these days.

You can pay a contributor to write about you.

What do we mean? The process looks a little like this: 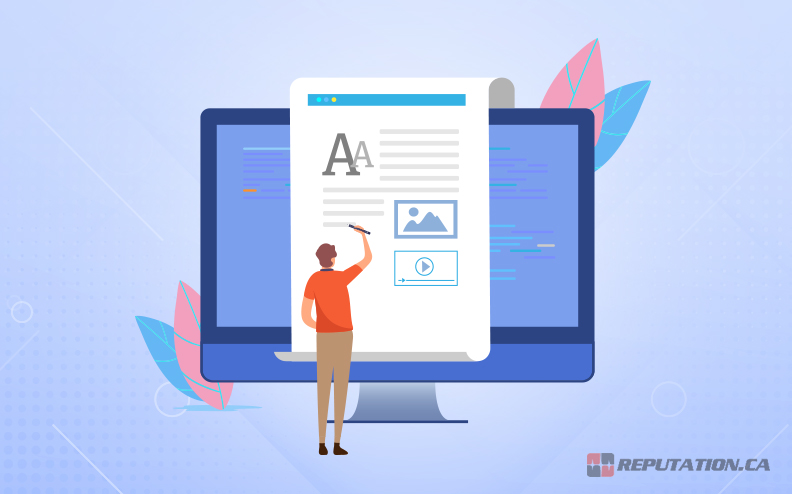 Of course, this practice has been going on for a very long time, so there are other ways to go about it. There are influencer marketplaces where writers for top publications sell topic slots. You can even find writers for major sites like HuffPo and Forbes on Fiverr, selling their services.

Table of Contents
The Benefits and Drawbacks of Paying a Writer Directly
Should You Just Go with Sponsored Content?
Is There an Alternative?
Get Free Reputation Management Tips to Your Inbox!
Related Posts

The Benefits and Drawbacks of Paying a Writer Directly

This last method has a lot of benefits. This, of course, is why businesses and writers do it.

For one thing, it’s often much cheaper than the equivalent coverage in the form of sponsored content from the media outlet. Where the media outlet might charge thousands of dollars, the writer might only charge a few hundred. A lot of this depends on the writer, the media outlet, and the business involved. There’s a lot of flexibility and discretion to be found. 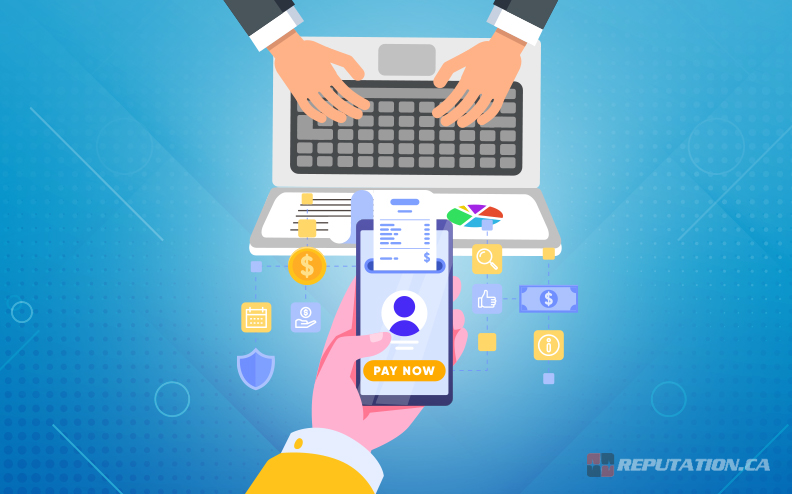 Secondly, the person writing the content isn’t you. This means you save time in creating it, but also that the published content doesn’t have your name attached to it.

Think about it. If someone tells you that Brand X is great and that you should buy their products, who are you going to trust more? A journalist who covers the industry weekly, or the owner of the business? The owner is biased, but the journalist isn’t. At least, that’s how it appears. If they’re being paid to promote the brand, well, the bias is there, just hidden.

Third, you don’t have a big “Sponsored Content” flag on the content. This is a big one too. Content being labeled as sponsored means it’s an advertisement, which means readers are more likely to skip over it, ignore it, or distrust it. People will wonder why you’re paying for media coverage. Do you have something to hide?

The same content, without the flag, is more likely to be trusted by the audience at large. It might also be able to get followed links, where the sponsored content is generally no-followed, though again this depends on the media outlet’s policies.

There are, however, a few distinct drawbacks to this method. 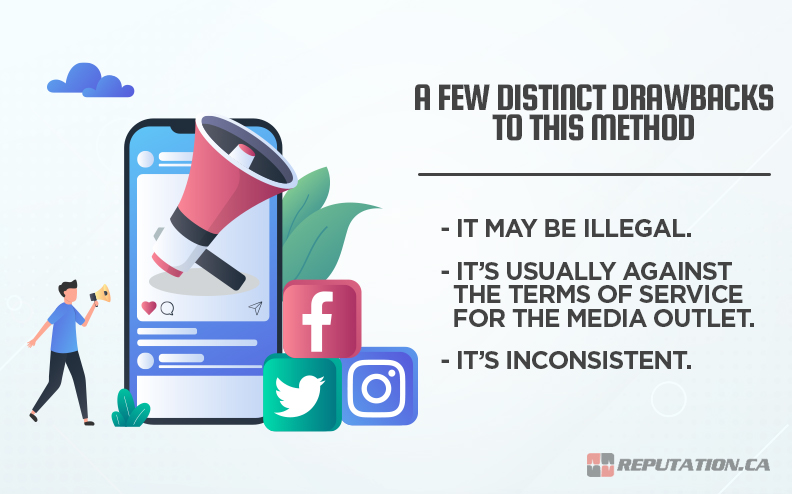 So, while this can be a good way to get media coverage without the drawbacks of sponsored content, it’s not a perfect option, and many business owners are skeptical of it. The drawbacks aren’t necessarily as bad as they seem, either; it’s rare that they occur, or that any significant penalties come of it.

With the risks involved in going behind the backs of editors and publishers, working directly with writers, and getting media coverage in a roundabout fashion, is it worth it? Or should you just go with sponsored content, or even forego it entirely?

The answer is, it depends. 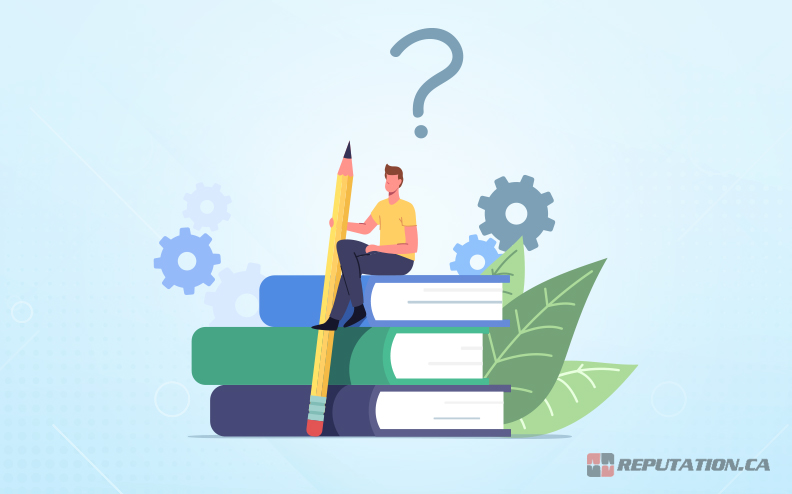 If your business has the budget for sponsored content, and can effectively track the returns you get from it, it can be a very viable use of funds. The ideal situation, of course, is one in which you get more out of it than you put in. Unfortunately, you can’t know if that’s going to be the case until you try it.

If you don’t have the budget for sponsored content, it can be worthwhile to go through the writer directly. It’s generally better to go through a platform rather than trying to reach out directly, in case the writer is hesitant or unwilling to work with you. It’s cheaper and more effective when it works.

Also, while we mentioned the steep penalties for being caught, the truth is, it’s very hard to get caught and punished. From the outside, there’s no way to tell between a genuine recommendation and a paid recommendation. That’s the problem, and the reason some governments try to ban it, but it’s also hard to detect. It essentially has to be a leak from one party involved. Of course, when it collapses, it can collapse hard. That’s the risk you take.

Is There an Alternative?

If one option is expensive, and another can risk being banned or even fined by the government, is there one somewhere in the middle? Is there a way you can spend some money to get media coverage without the risks?

First, you identify the media outlets you would like to target. Within those outlets, you identify writers and editors who cover your industry, niche, topic, and business model. These are your targets.

With your targets identified, you start to associate with them. Leave comments on their posts and their social media shares. Try to be relevant and engaged, so they notice you as something beyond the “nice article!” comments they get all day. Reach out to them occasionally, with deeper comments, offers to contribute, or simply discussing trends or giving them tips.

Your goal is to build a relationship with these people. When they’re aware of you, they will naturally be more likely to mention you in their writing, or even cover you in greater detail.

This all sounds like a lot of work, right? Well, luckily for you, we have a solution: have us do it. 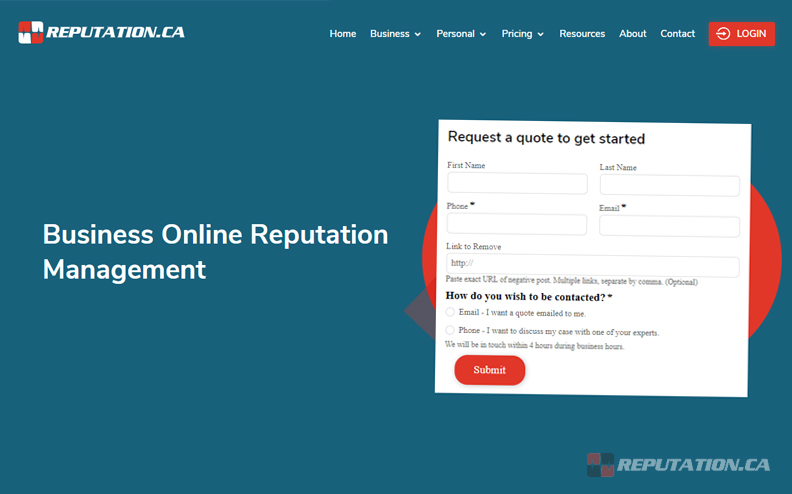 When you pay a reputation management firm like us to handle your outreach, you get a lot more than you would if you did it on your own. For one thing, we already know which media outlets have the best returns, and which ones are a waste of time. We have existing relationships with publishers, editors, writers, and journalists. We also know how to pitch a topic without coming across as biased, and can get you higher-quality coverage than you’d be able to get on your own.

On top of this, you’re able to access a wide variety of additional business and reputation management services, including Wikipedia editing, SEO, outreach, and PR when you contract with us.

Want to get media coverage the right way, without spending a ton of money or putting your business at risk? Look no further; we can do it. Feel free to contact us today to discuss your situation, your needs, and a quote. We’re here for you.

The Ultimate Guide to Wikipedia Reputation Management and Editing

How to Get a Post Removed from TheDirty.com (Updated)

Can You Get Court and Legal Documents Removed from Justia?

How to Create Case Studies for Your Business (With Examples)