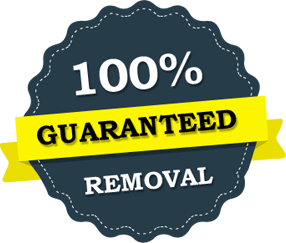 When a California woman was accused anonymously on a website called CheaterVille.com (now known as BullyVille) of sleeping with married men and having a drug and alcohol problem, it took legal arbitration followed by a lawsuit to get the post removed. In the interim, the same accusations appeared on three other similar websites. The victim didn’t know her accuser. The claims weren’t remotely true. But getting the posts removed was an embarrassing struggle.

Sites like Cheaterville.com are the dark side to the Internet. While CheaterVille.com’s owner says his site is no different than Facebook, he exercises no controls or filters and accepts no accountability for unvalidated information. The site enables cyberbullying and defamation. Once your name, often accompanied by your photograph, is posted there, your privacy and reputation are at risk.

Can They Do That?

CheaterVille.com expanded to Canada within months of its U.S. launch in 2011, “available to 34 million users…to post known or suspected cheaters 100% anonymously and free of charge.” If you’re one of the victims of such a post, you have little legal recourse. As a U.S. website, it’s provided immunity for all claims stemming from the third party content it posts under the U.S. Communications Decency Act.

The challenge is to get the posts removed. That’s what we do. Reputation.ca can remove posts from both CheaterVille.com and from Google. Our approach to removing damaging CheaterVille content from both the website and Google is backed by our years of reputation management experience. If our post removal service fails to get the job done, we will fully refund your fee. 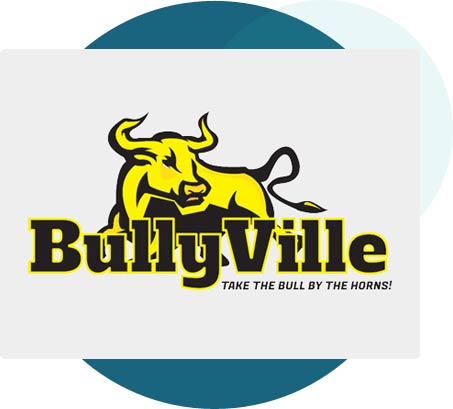 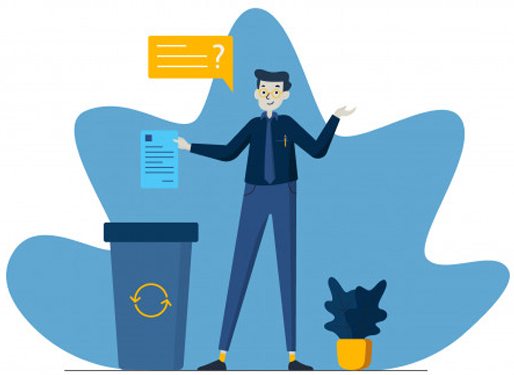 If you’ve been unlucky enough to get caught up in CheaterVille.com’s website, your best bet – one that is faster, easier and less costly – is on Reputation.ca. Our approach to removing damaging CheaterVille from Google is backed by our years of reputation management experience. If our post removal service fails to get the job done in two weeks, we will fully refund your fee.There’s no reason to remain a victim of malicious and embarrassing content on CheaterVille.com. Please complete the form below and our friendly representatives will start on your removal project immediately.

We are now able to guarantee our removal services. If the post about you on CheaterVille.com is not completely gone from Google and Bing within two weeks, we will refund 100% of your money.

If you’ve found yourself victimized by embarrassing content on CheaterVille.com, please complete the form below and our friendly representatives will start on your removal project immediately.

Yes. The website is protected by a law called the Communications Decency Act, 47 U.S. 230 (the “CDA”) the website is immune from most legal claims against it. Under the CDA website owners and operators are not responsible for material posted on their sites by users. The author is liable for what they post.

Can anyone see Cheaterville.com posts?

Content posted on the site is just a click away for the whole world to see. What’s worse, the posts can be copied and posted on other websites, sent to a friend, or emailed to a current or prospective employer.

Yes. When someone searches your name on Google or other search engines, posts from Cheaterville.com will appear at the top of the search result, which can harm your reputation, both personally and professionally.

How can I get websites like Cheaterville.com to go away?

As long as there’s a desire to shame someone in a public place there may always be websites like Cheaterville.com out there for the world to post on. Even if the website is taken down in the future, the damage to your reputation is permanent.

That is the first step. If that doesn’t work, you can try to have the posts removed by hiring an online reputation firm who has the expertise and has developed proprietary techniques for having certain content permanently removed from hundreds of websites and search engines.

We did not play any part in publishing the existing negative content about you. Additionally, we have no ownership or control over the websites that are hosting the damaging posts about you. However, we are disclosing to you fully that in order to achieve your goal of getting the posts removed we may try and persuade the website owners to remove the content about you either directly or through other third parties. This may involve paying them or an intermediary money.

Featured in the press by 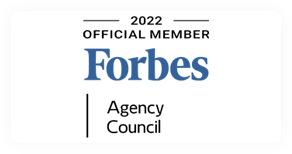 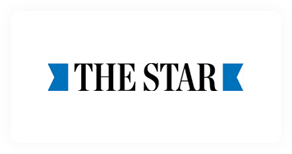 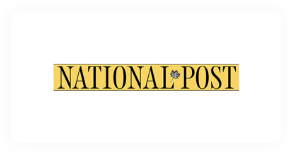 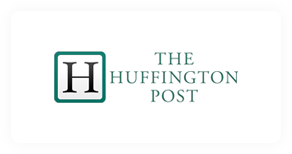 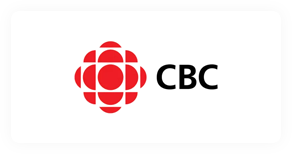