What To Think About the Latest Popular Social App – Yik Yak

Every year it seems like there’s a new “it” social media app.  Last year, Snapchat was all the craze.  Although Snapchat is certainly still very popular, especially among teenagers and young adults, there are other social media apps that are gaining attention.

One of these is Yik Yak.  You may have already heard of it.  Yik Yak’s claim to fame is that users of the app are entirely anonymous.  Yik Yak also focuses on the local, so users see posts written by others in their own neighborhood (as opposed to on the other side of the world).

Anonymity has its upside and downside, as Yik Yak’s founders have certainly discovered since creating and commercializing the app in 2013.  Yes, the reputations of users are not threatened since posts are written anonymously.  However, anonymity also has given users  license to post whatever they want or about whoever they want without fear of reprimand.

High school students have particularly abused this ability.  In March last year, to the concern of the Yik Yak founders as well as community members, in Chicago a rash of bullying messages were posted on the app.  Over the past year, the Yik Yak app has unfortunately been a vehicle for death threats, taunting and other malicious posts.  In response, Yik Yak chose to proactively “geofence” around high schools, turning high schools into dead zones for the app.

It’s important for parents of teenagers to be aware of what’s “in” when it comes to social apps.  The good thing is that Yik Yak users are anonymous.  However, Yik Yak still presents a new opportunity for teenagers to be hurt by cyberbullying and parents should know this.

For more information on Yik Yak, take a look at this excellent, indepth write-up on the app by the Atlantic. 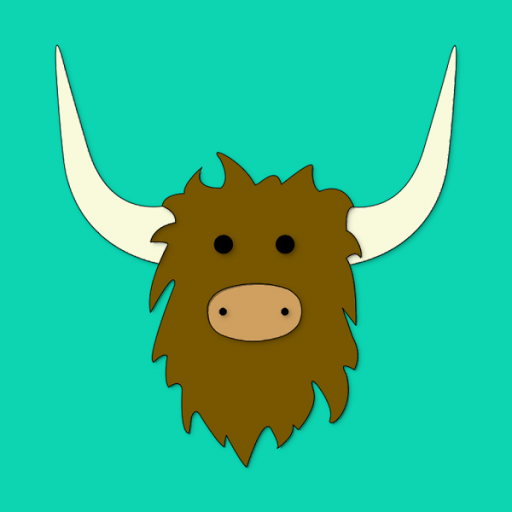