Warren Buffett Says Not to Even Lose a “Shred of Reputation”

There’s a reason why we tune in to the advice offered up by business leaders and those who have in a traditional sense “succeeded”.  Because there’s something to their guidance.  Because paying attention to their advice will probably help our own path to success.

Warren Buffett is widely respected not just for his professional success, but also for his moral compass and for the common sense way he goes about conducting business and leading Berkshire Hathaway.  That’s why it’s particularly worthwhile to pay attention to Buffett’s business philosophy.

Every two years, Warren Buffett writes a letter to his managers who run each of Berkshire Hathaway’s more than 80 subsidiaries.  The letter is a way for Buffett to reinforce the values his managers should have as they lead their respective Berkshire companies and represent the Berkshire brand.

Warren Buffett is famous for having quipped that, “It takes twenty years to build a reputation and five minutes to ruin it.”

In Warren Buffett’s latest biennial letter to his top managers, distributed in January this year, Buffett once more reinforced just how important reputations are. In fact, in reading Buffett’s letter, reputation, and specifically protecting Berkshire Hathaway’s reputation, is the most important point of all.

Here’s what Buffett writes in his letter:

“The top priority — trumping everything else, including profits — is that all of us continue to guard Berkshire’s reputation… As I’ve said in these memos for more than 25 years: “We can afford to lose money — even a lot of money. But we can’t afford to lose reputation — even a shred of reputation.”

Berkshire’s managers, and Berkshire Hathaway as a company, cannot risk losing even a “shred of reputation.”  Yes, managers can come back with negative balance sheets.  They can even lose “a lot of money”.  But, tarnishing, or even threatening to tarnish, Berkshire’s or their own reputation, in Buffett’s view represents an utter failure.

It goes back to Warren Buffett’s belief that reputations take a long time to build and almost an instant to destroy.  Buffett also knows the serious consequences that come from a destroyed reputation.  Sure, one of his managers can lose money one year.  But, if they tarnish their own reputation or Berkshire Hathaway’s, Warren Buffett knows that could mean losing money, losing business stature and losing business relationships for many, many years to come, if not permanently.  In short, ruining Berkshire’s reputation can mean ruining the company.

That’s how consequential reputations are.

Warren Buffett goes on to give guidance on how his managers can guard Berkshire’s reputation, writing:

“We must continue to measure every act against not only what is legal but also what we would be happy to have written about on the front page of a national newspaper.”

The point is a good one and it applies nicely to online reputation management.

As everyone should know, it’s best to assume that information posted online is permanent and completely public.  That means, in order to prevent any embarrassments and guard our reputation, we should always behave as if our actions are being recorded.   We should also always double-check and be extra cautious about what we write online, whether that’s on a blog or a social media post.  If it feels like what we’re writing is inappropriate or can be misconstrued, then to protect your reputation, air on the side of caution and don’t post the message or content.

There’s a reason why Warren Buffett has been so successful in his career.  It’s because he’s never once doubted the value that comes from having a positive and fully respected reputation. 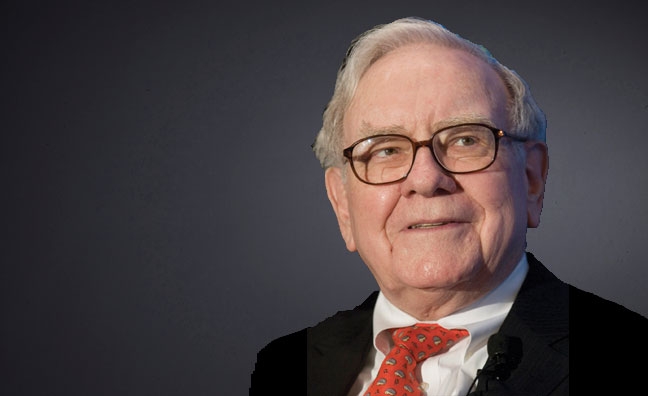