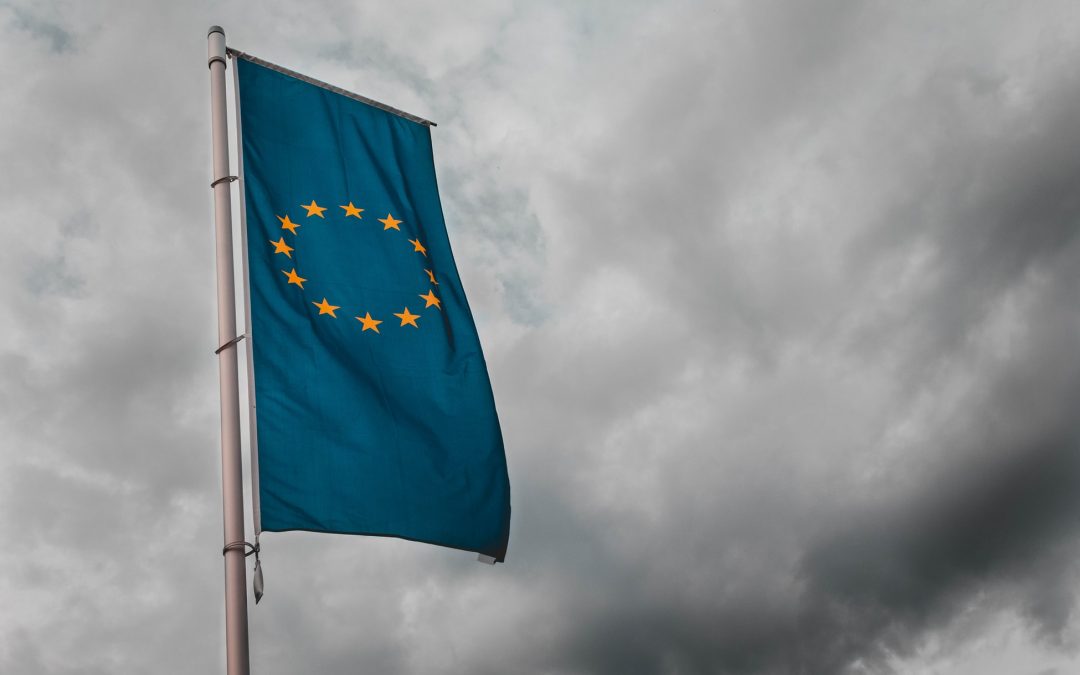 Major news this week out of London regarding the removal of defamatory content on social media.

A ruling by The European Court of Justice found that individual countries can order Facebook to take down posts, photographs and videos not only in their own countries, but globally, in a ruling that extends the reach of the EU’s internet-related laws beyond its own borders.  Further, the decision to have negative or defamatory content removed cannot be appealed.

The judgment will likely place more responsibility on Facebook and other social platforms to police their sites for wrongdoing as they deal with an increase of often competing laws and regulations.

The ruling comes in part of the result of a case involving Austrian politician, Eva Glawischnig-Piesczek, who sued Facebook to remove online comments that called her a “lousy traitor,” “corrupt oaf” and member of a “fascist party.”  With the Austrian courts ruling that the comments violated defamation laws, Glawischnig-Piesczek demanded Facebook erase the original comments worldwide, not just within the country, as well as posts with “equivalent” remarks.

This is a major step forward in the fight to protect a user’s rights and credibility online, especially as other nations increasingly pass their own laws to deal with privacy, hate speech and disinformation.

Supporters of removing false content or links from social media say that, until now, defamation laws hadn’t been enforced appropriately in the internet age, and argued that companies like Facebook needed to do more to combat internet trolls, hate speech and other personal attacks that spread over the internet.

Facebook, with more than two billion users worldwide, has proclaimed that it should not be held legally responsible for material posted on its platform. However,scrutiny intensifying from lawmakers around the world, the social network has taken steps to limit hate speech and extremism on its site.

While E.U.’s decision to require Facebook to remove negative content globally is a step in the right direction, it will likely take years for the rest of the world to follow suit.