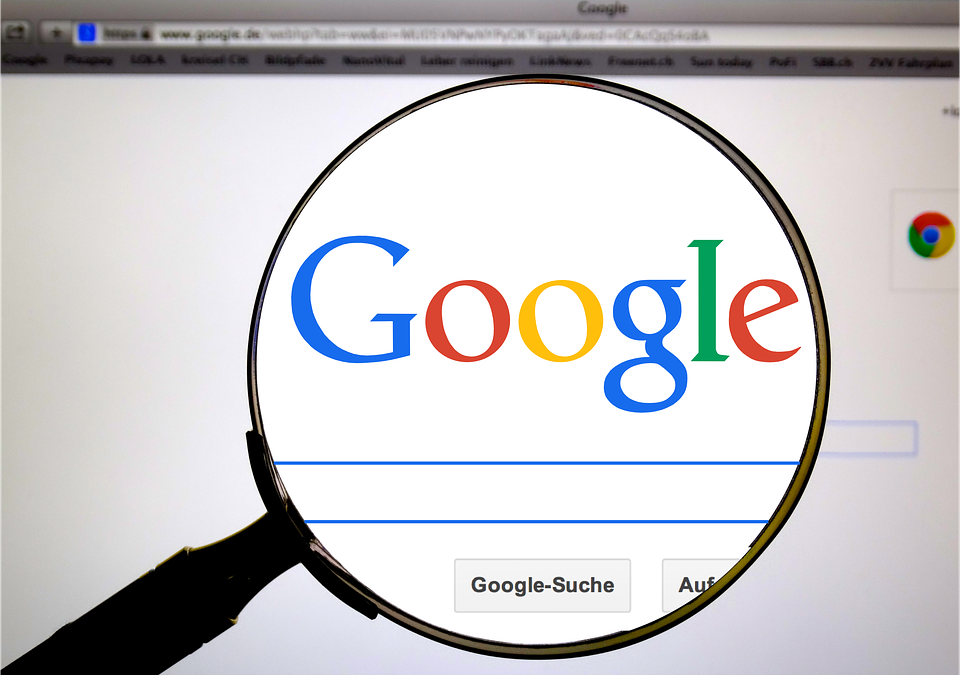 Many of us understand the golden rule of online reputation management and how to impact Google search results in a positive way — websites and articles that reflect positively on oneself should be pushed up Google’s rankings; websites or articles that damage one’s reputation should be pushed down Google’s rankings, ideally as far down as possible.

Taking this golden rule one step further, many understand how powerful – and how much click traffic – results that are on the first page of Google earn.  Indeed, the goal of a majority of online reputation management efforts is to stuff the 10 spots of Google’s first page with as many positive assets as possible.

With that said, the first page of Google’s search results is a complex piece of territory, one that deserves closer inspection and a more in-depth look at how results on the page truly compare with one another.

First off, it’s important not to underestimate the significance of the first page of Google.  It’s importance is underscored by the simple, yet powerful statistic that around 75% of users don’t click past Google’s first page.

The #1 organic spot on Google’s first page is not as powerful as you may think.

It’s true that whatever is occupying the #1 spot on Google’s first page for a given search term is getting a lot of attention and plenty of clicks (around 20 to 30%).  But, the amount of attention it earns may not be as much as you think.  In fact, the click-through rate (CTR) for the #1 position in Google has gone down over the past several years.

Considering paid ads as a way to improve your Google search results? Not recommended.

As many who use Google know, Google regularly places paid ads within search results.  Many of these paid ads will appear at the top of the first page.  However, despite their top placement position in Google, paid Google ads earn dismal click-through rates – in fact, they receive 10% or under of clicks.  Not a great stat.  Which means that purchasing Google ads for the purposes of improving one’s online reputation is not by any means a recommended course of action.